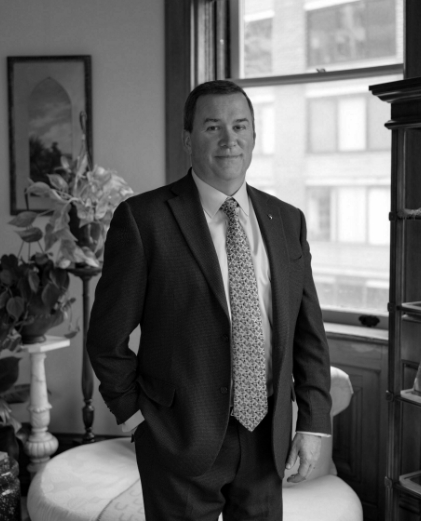 Jolly is a retired Lieutenant Colonel (LTC) from the U.S. Army where he served our nation as an aviation officer flying UH-60 Blackhawks in the 101st Airborne Division at Fort Campbell, KY and 3rd Infantry Division in Europe. He served with distinction as a Company Commander in Germany in an Apache Attack Helicopter Battalion and as a Foreign Area Officer in the Defense Attaché Office in the US Embassy in Brussels, Belgium. LTC Jolly is also a Veteran of the Gulf War where he earned a Bronze Star and two Air Medals for his service in Iraq.

Prior to his work on the campaign, Stuart served as Executive Director of Education Freedom Alliance where he promoted choice in education and lobbied for good public policy in all 50 states.

From 2006 to 2013 Stuart launched Americans for Prosperity in Oklahoma, a Koch Foundation project. AFP focuses on free-market issues across the country and is the premier grassroots organization in the United States. During this time Stuart served as Oklahoma’s State Director.

LTC Jolly is a graduate of The Citadel in Charleston, SC, holding degrees in Political Science (BS) and an International Studies in Business (MA) from East Carolina University in North Carolina. During his military career, LTC Jolly graduated from the Defense Language Institute (DLI) at the Presidio of Monterey, California, the US Army Flight School at Fort Rucker, Alabama, and the Command and General Staff College (CGSC) at Fort Leavenworth, KS.

HyperFocal Communications is a